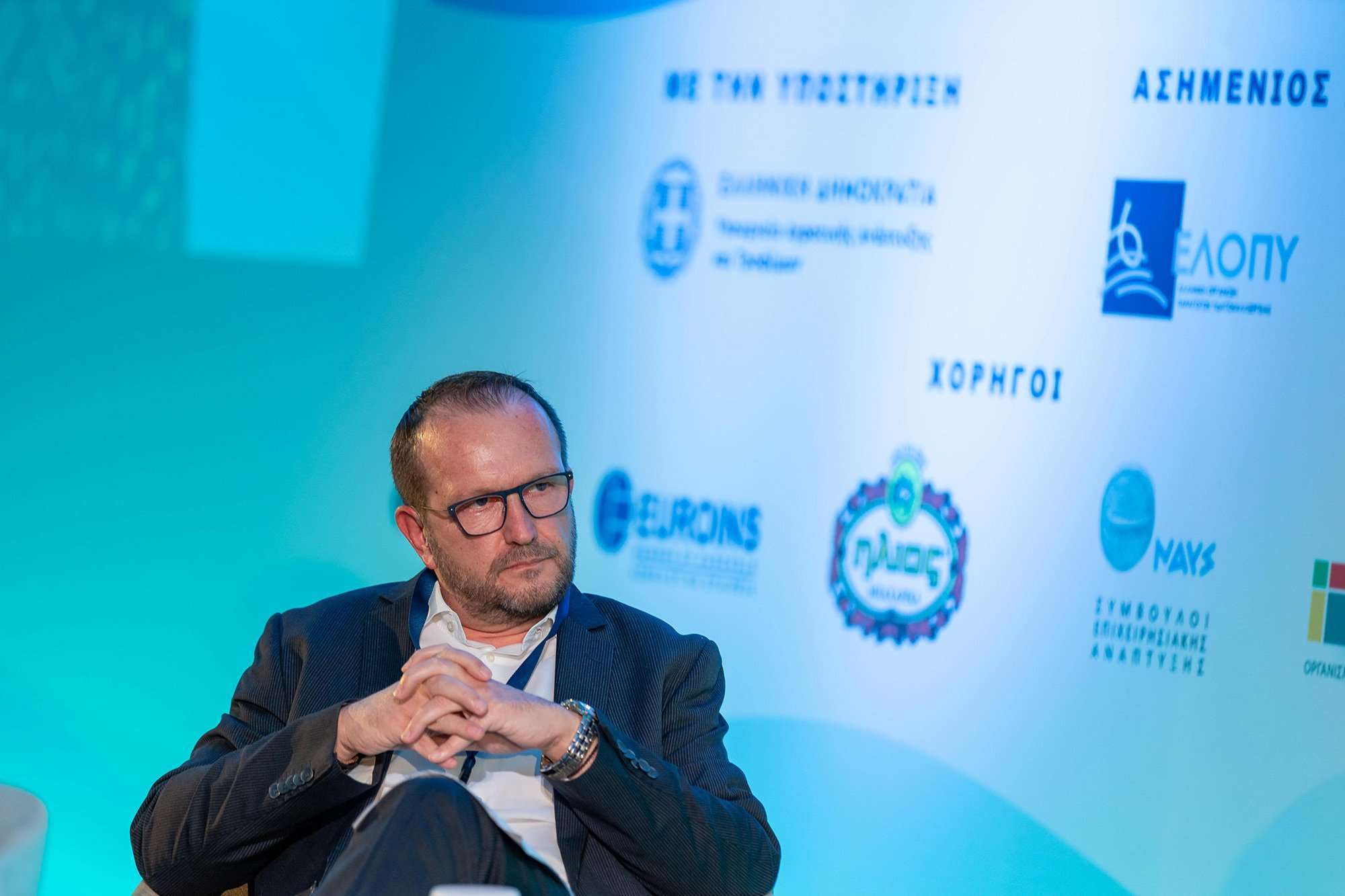 – Held with the support of HAPO’s sponsorship

– Particular emphasis on the development of the sector, the coexistence with tourism and the resolution of maritime spatial planning

The Hellenic Aquaculture Producers Organization (HAPO) sponsored and participated in the 2nd Aquaculture Conference 2021 “2021-2027: Development challenges and critical milestones”, which took place on Wednesday, December 15, at the Athens Marriott Hotel, co-organized by the University of Patras and Next is Now and Dome Consulting Firm, with extensive representation from the State, Administration, Scientific Community, and the Aquaculture business.

HAPO was represented in two panels by Mr. Apostolos Touralias, Chairman of the Board of Directors, and Mr. Konstantinos Bokas, Member and Treasurer of the Board, who emphasized the development prospects of the sector, the investments, the coexistence between tourism and aquaculture and most important the resolution of the spatial framework.

The highlight of the lunch buffet were the fresh aquaculture fish, courtesy of HAPO, cooked in various appetizing variations.