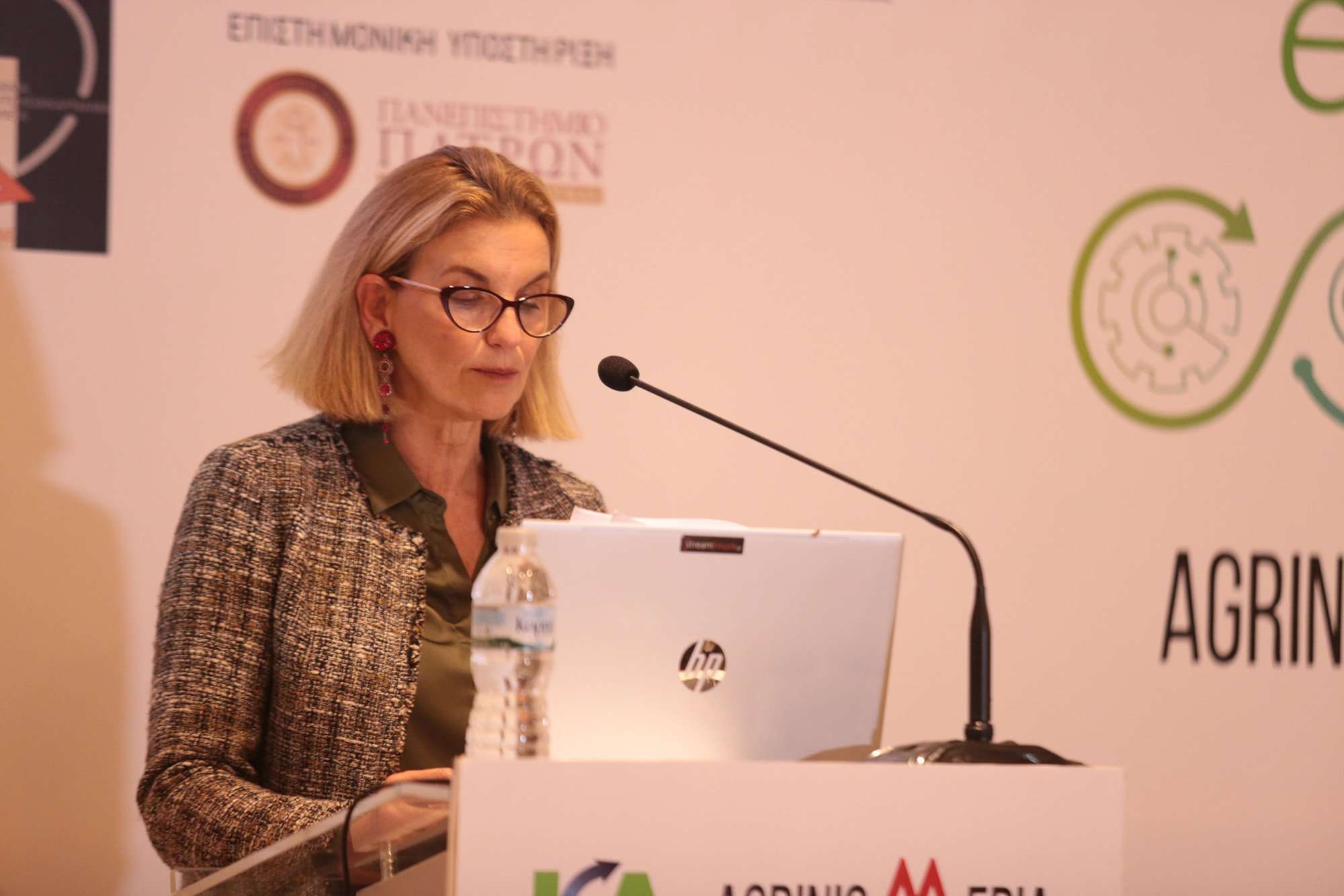 The Hellenic Aquaculture Producers Organization (HAPO) sponsored this year’s Strategic Conference “Dytika E-pixeirein 2021- Regional Development & Social Entrepreneurship”, organized by AgrinioMedia and the Hellenic Institute of Entrepreneurship and Sustainable Development, on the 20th of November, with the honorary support of the Region of Western Greece and the Municipality of Agrinio.

The Conference discussed the ways in which research, innovation, new technologies and planned infrastructures reinforce the new development model, from Agricultural and Industrial Production to the provision of high fidelity in specialized Services. The Conference, attended by speakers, representatives of the Government, the Local Government, the Chambers, and executives of the Private Sector, aspires to become a springboard for interaction and documentation of the existing investment framework, by highlighting the institutional role of Local Government and seeking strong Regional Development.

HAPO was represented by Director of Marketing and Communications, Ismini Bogdanou, who stressed that while Greek aquaculture may be present in areas across the country, its heart beats in Western Greece. She also pointed out that there are great prospects for development in this region, provided the institutional and regulatory initiatives that are necessary be accelerated for business visions and opportunities to become reality, and Greek aquaculture to be a “growth engine” for Western Greece.

In the context of the Conference sponsorship, HAPO offered fresh FISH from Greece sea bass, from member-company PLANGTON, to all the participants.