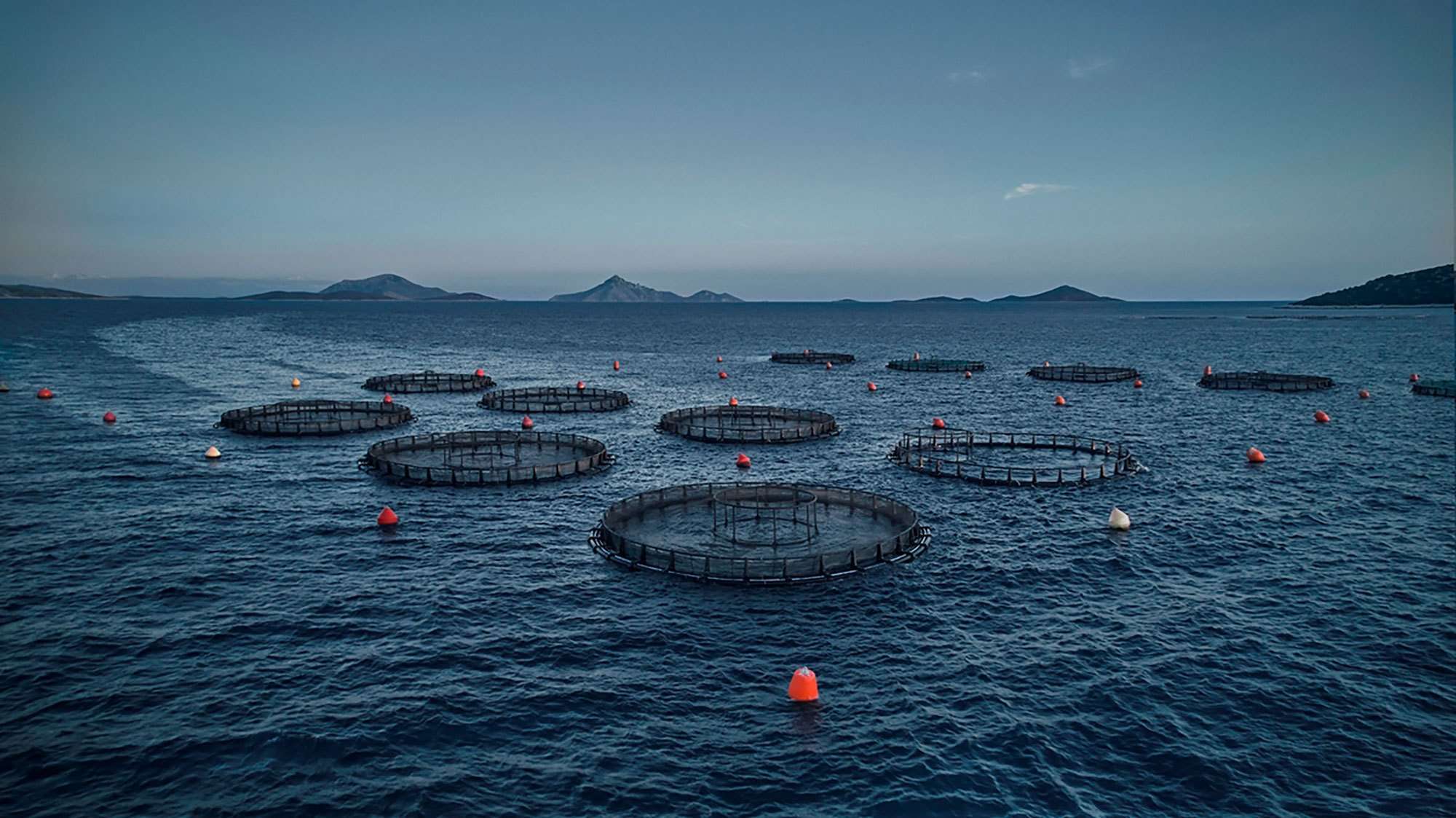 HAPO, a gold sponsor for the 2nd Aquaculture Congress 2022

– With a special focus on the delay of spatial planning and the promotion of productive investments to boost development of the sector.

The two-day Aquaculture Congress 2022 on “Challenges and Prospects for a Blue – Green Aquaculture”, organized by AMBIO S.A, under the auspices of the Ministry of Development and Investment and the Ministry of Rural Development and Food, took place on April 15 and 16, at the Megaron Athens International Conference Center, with the support of HAPO as gold sponsor. In attendance were important state, administration, scientific body, and industry representatives, as well as foreign investment schemes with a global reach, which have invested in Greek and European Fish Farming. This year’s honored country was the Kingdom of Saudi Arabia.

A well-established institution for the aquaculture sector in Greece and internationally, the Congress was addressed by the Prime Minister, Mr. Kyriakos Mitsotakis, the Vice President of the European Commission, Mr. Margaritis Schinas, and the Minister for Agriculture, Rural Development and Environment of Cyprus, Dr. Costas Kadis.

HAPO was represented in two panels by HAPO President, Mr. Apostolos Touralias, and Secretary General, Mr. Ioannis Hekimoglou, who both emphasized the need for immediate approval of the Organized spatial planning of Aquaculture areas, while seeking solutions to ensure the existing production process in the short term, and strong growth prospects in the long term. Mr. Hekimoglou also underlined that “at a national level, coordination and bold political decisions are needed for the spatial planning and the operational framework of the sector, as well as for the specialization of the European Maritime, Fisheries and Aquaculture Programme and Fund (EMFAF) 2021-2027”. In addition, HAPO Board Member, Ms. Lara Barazi- Geroulanou, represented the Federation of European Aquaculture Producers (FEAP), highlighting the strong international character of the Conference.

During his greeting speech, Mr.Touralias pointed out the successes of the sector from 2018 until today:

“We’ve now achieved the complete restructuring of the sector, corporately and financially – and without any cost to the Greek taxpayer. We have further developed our infrastructure, technical knowledge, and processes. Our organization has invested € 3 million, to establish and promote Greek Aquaculture and the Fish from Greece brand. Most importantly, we managed to maintain our production during the pandemic and strengthen the credibility and prestige of the industry in the Greek and international market. However, we remain at a standstill with concerns to the spatial planning – although it was institutionalized and launched, has yet to be completed. At the moment only 5 of the 23 POAYs have been institutionalized. The development of the industry must become a national priority. It must be handled maturely and responsibly, with strong political will, close monitoring of the objectives of the national strategic planning, strict schedules, and exhaustive evaluation of the results, for a truly brilliant growth horizon!”