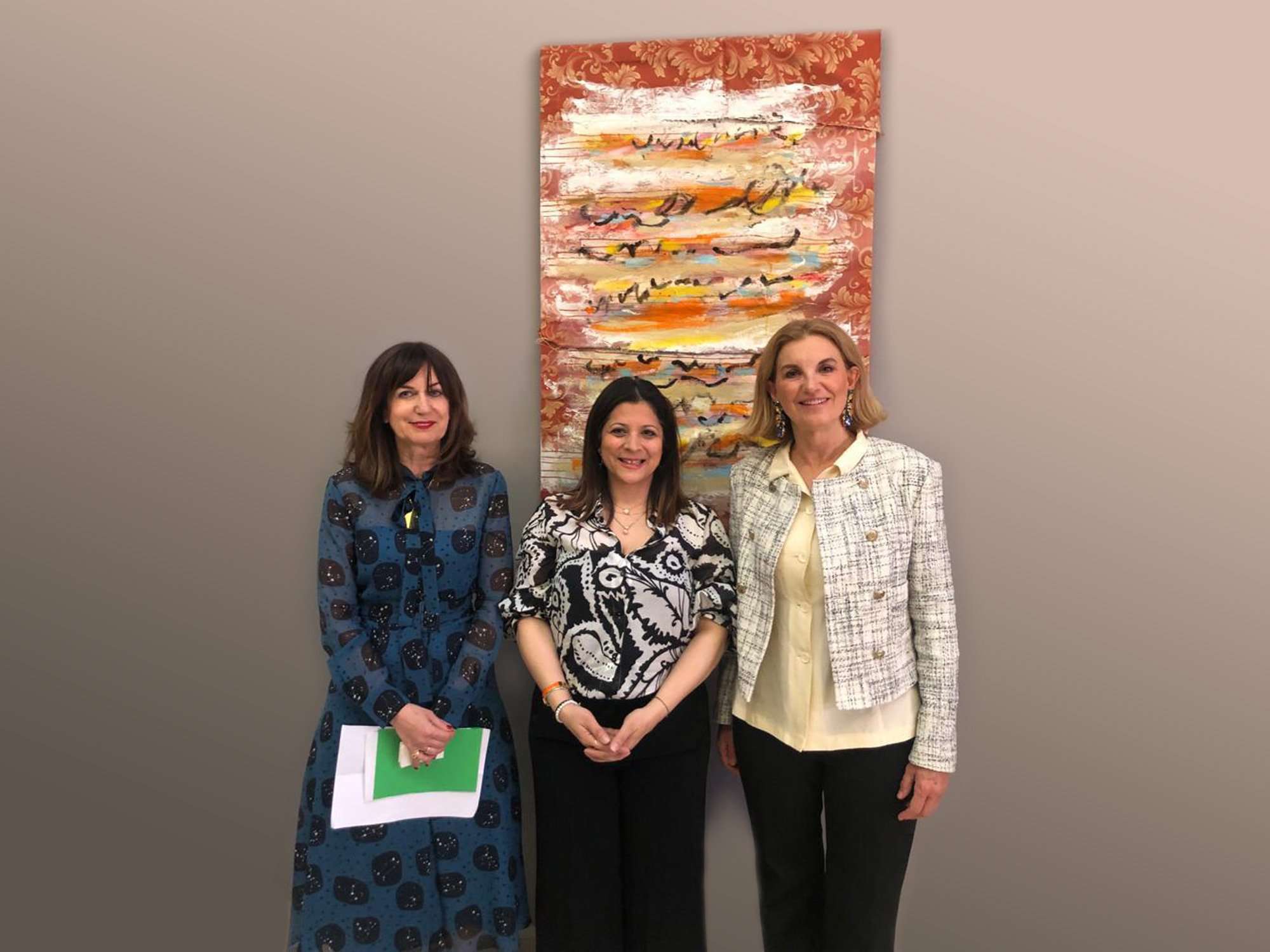 Greek aquaculture fish in the “Gastronomic Destinations in Greece” event, in Milan

The Hellenic Aquaculture Producers Organization (HAPO) participated in the gastronomic-tourism event on “Gastronomic Destinations in Greece” on May 10, at the gastronomic hub “Identità Golose”, Milan, under the auspices of the Office of Commercial and Economic Affairs of the Greek Embassy and the Hellenic Tourism Organization, in Milan.

Addressing an audience of journalists and bloggers and presenting many authentic Greek products, the initiative aimed to highlight Greece as one of the most popular tourist destinations in the Mediterranean and as a gastronomic destination, with local food and beverages of excellent quality.

In this context, the chefs of the Aldemar Resorts hotel chain, prepared Italian recipes using Greek products exported to Italy. Bass and sea bream are one of Greece’s biggest export products in the Italian market and as such could not be absent from this important gastronomic event. Guests had the opportunity to try original recipes of Greek aquaculture fish with the collective mark Fish from Greece, such as trachanoto with sea bream and steamed sea bass fillet in “saganaki” sauce.

HAPO was represented by Director of Communication and Public Relations, Ismini Bogdanou. “It is my honor to represent HAPO in such a special event, which told the history of our country and highlighted our gastronomic excellence. Greek aquaculture is export-oriented, with 80% of its products exported to more than 40 countries, and Italy is its largest export market. It was a great pleasure for us to be introduced to and taste so many exquisite, high-quality Greek products. “